I see myself as a cosmopolitan who doesn’t want to lose his roots. What touches me more: an old Swiss film or a political breakthrough in a country where I spent some time?

My attitude towards Switzerland

The experience of long professional stays abroad allow me to put the political system in Switzerland into perspective. We already learn democracy at school and live it in associations and in many companies. The ability of the Swiss to listen is probably related to this lived democracy. It provides a basis for the innovative strength and competitiveness of our economy.

On the other hand, I never want to forget that our country has been spared by historical deflagrations of war, Nazism and communism. In countries like Poland, Romania, Russia or Ukraine, where one constantly comes across traces of the defeats of humanity, one is repeatedly made aware of how much our prosperity is the result of lucky circumstances.

Cosmopolitanism and patriotism are not mutually exclusive

I want to take home the best of the places I have been to.

By my inclinations, I am a theorist, but I do not lose sight of the practical use of theory.

Education is an attitude towards life, autodidactics and the constant leap into the cold water are the best teachers.

What fascinates me about Eastern Europe and Russia

End of communism and building of market economies

My studies in political and economic sciences coincided with the great political upheavals in Eastern Europe. The events moved me to long studying periods in Bucharest (1991-92) and in Moscow (1992-94 and 1996). Since then I have specialized professionally on the Eastern European region and gradually got to know other countries, as well.

It was a unique experience to witness the end of the Soviet empire – in terms of historical significance perhaps comparable to the end of the Roman Empire. I wanted to absorb the last remnants of this world, which was so different from ours, and benefit from the wealth of experience of the people who had lived in this peculiar system. 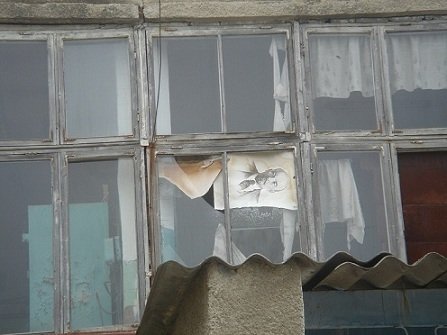 The office window of an abandoned Soviet factory

It was also unique to witness the emergence of a market economy in Eastern Europe – a learning process that every inhabitant of this region had to go through on his own.

There are also important cultural differences between Eastern Europe, Russia and Western countries. I am fascinated by observing such differences and learning to understand their reasons and logic. 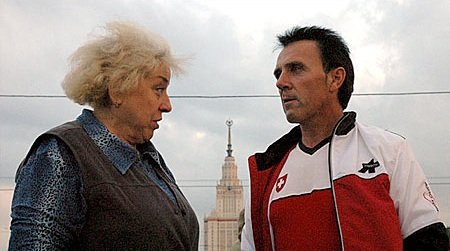 Stay of the Swiss cycling team in Moscow, which I organized